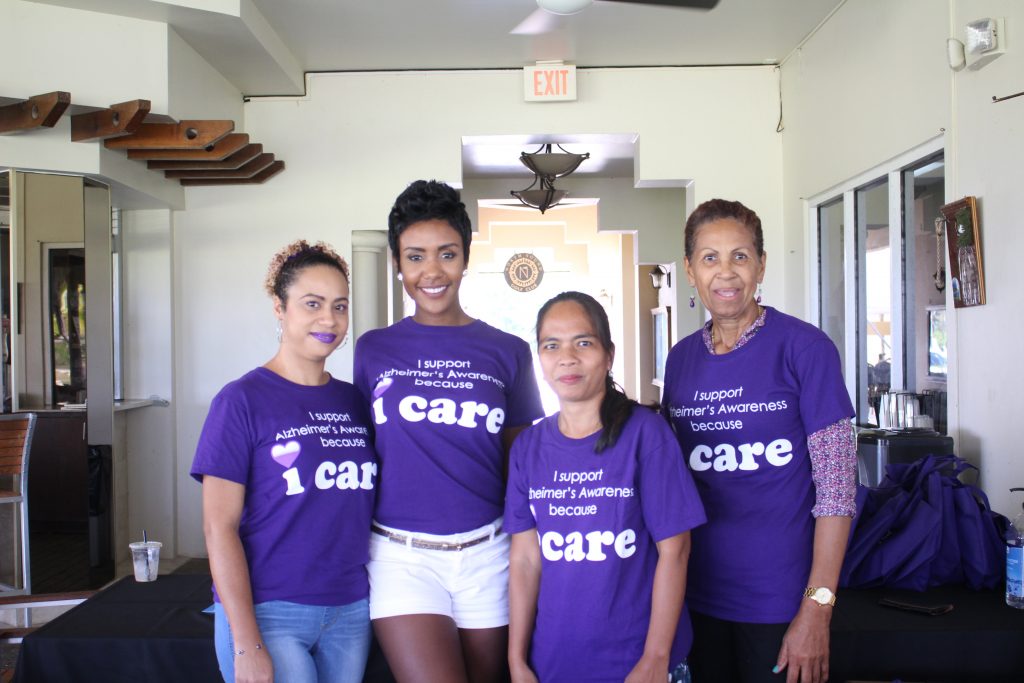 At Home Gas, we are proud to have provided a helping hand in the 2017 Pirate’s Week Charity Golf Tournament held at the North Sound Golf Club in February.  The tournament raised funds for the Alzheimer’s and Dementia Association of the Cayman Islands (ADACI) which is a charity near and dear to our hearts.

Not only did the event attract players from all over the island, but it allowed us an opportunity to celebrate the infamous Pirates Week festival once again during the year and keep a tradition alive that has been a main staple of the Cayman Islands over the past two decades.

If you are hosting an event that could need some help from Home Gas, give us a call at 949-7474 and let us know how we can get involved.